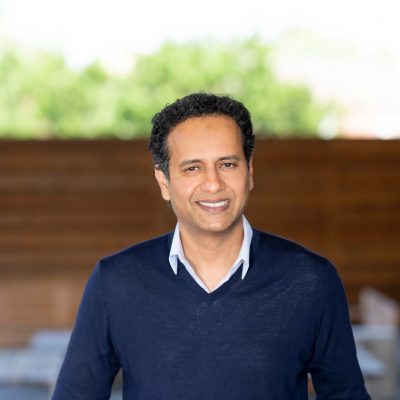 Ven is the President & CEO, Innovation Works and the Managing Director, Riverfront Ventures.

Mr. Raju has more than 20 years of experience in venture capital and private equity investing  having led/co-led all facets of the investment process, including origination, due diligence,  transaction structuring and portfolio management with strategic and operational oversight via  board of director and executive-level participation.

Mr. Raju serves as adjunct faculty member at the Lebow School of Business, Drexel University and guest lecturer at The Wharton School, University of Pennsylvania. Mr. Raju also serves on a number of for profit and nonprofit boards.